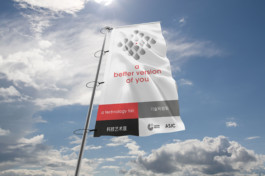 A Better Version of You
Seoul / Bejing

Commissioned by the Goethe-Institut we developed a visual identity for »A Better Version of You» – an art show disguised as a tech fair, conceived by curators Christian von Borries and Nina Franz, and installed in both Seoul and Bejing. The show featured artists such as Simon Denny, Lee Bul, Andreas Siekmann or Melanie Gilligan with projects and works ranging from self-learning machines, neural networks and ubiquitous computing, to swarm-based urban planning, experimental gaming, brain-machine interfaces, precision agriculture, online safe spaces and the everyday tools of the entrepreneurial self. For the design we chose an uncanny route of slick mock-ups, generic event architecture and an omnipresent logo to create the illusion of a (somewhat dystopian) tech event. 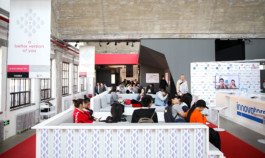 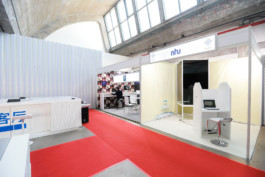 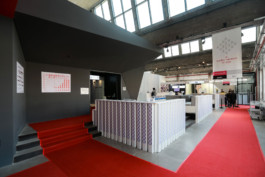 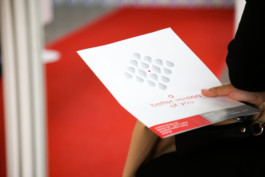 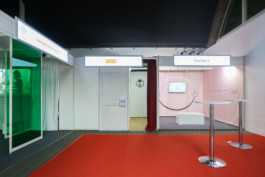 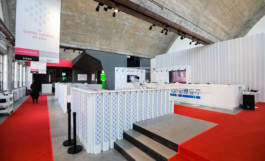 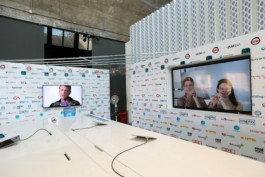 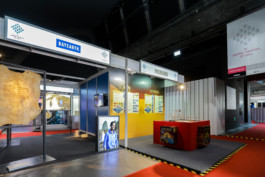