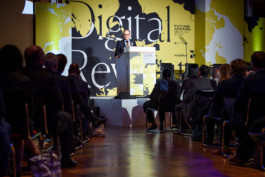 In 2019 the German Federal Office hosted the first edition of Future Affairs, a conference on international relations in a digital world. We created both the name (obviously playing on the term Foreign Affairs) and the visual identity for the event. The design concept is based on the mechanics of a 15-puzzle, referring to the title of the conceference »Resetting Global Power Politics«. By sliding the pieces of the world map global proximities and distances are being redefined, just like they are by digital connections. We contrasted the representative architecture of the Foreign Office building with glaring, seemingly digital colors and applied the idea of a reassembled geography to the massive glass panels located in the foyers of the Weltsaal. 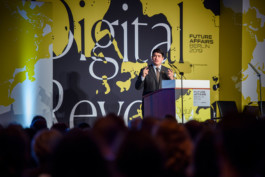 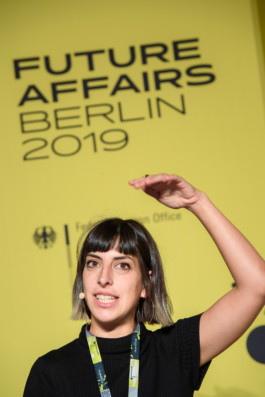 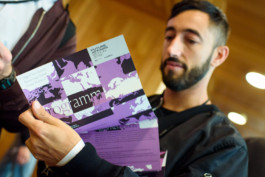 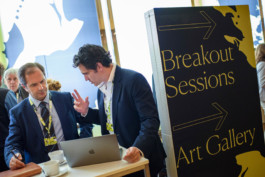 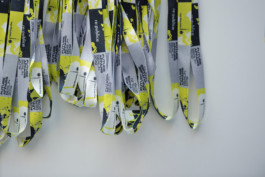 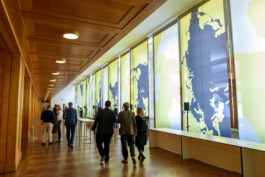 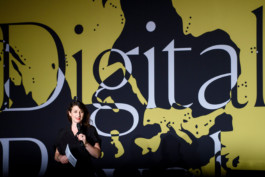 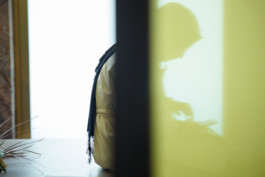 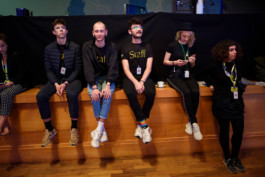 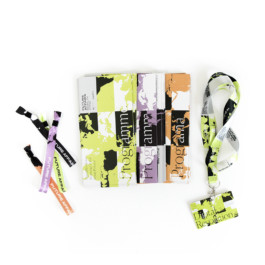