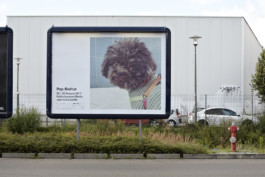 When Pop-Kultur asked British artist Scott King for an idea how to advertise the 2017 edition of the festival, Scott answered: With puppies and kittens. We helped Scott spreading cute animals all over the city by layouting posters, flyers, postcards, brochures as well as developing and overseeing the overall visual communication for the festival. 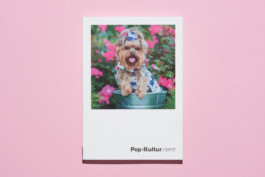 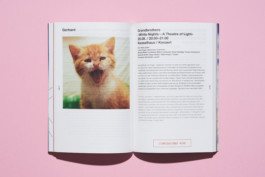 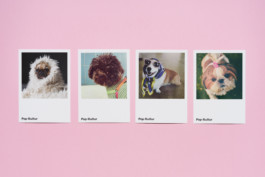 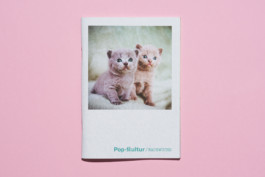 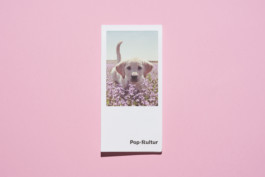 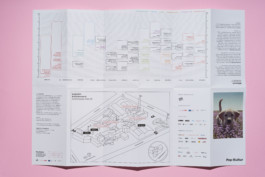 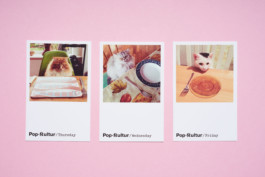 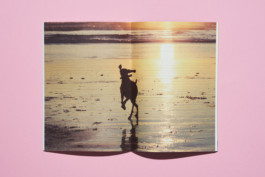 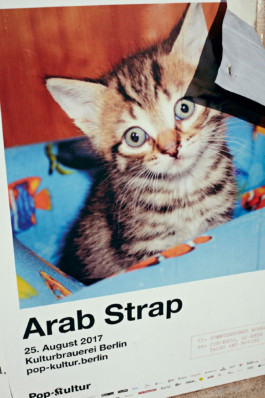 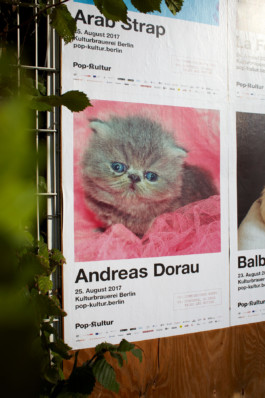 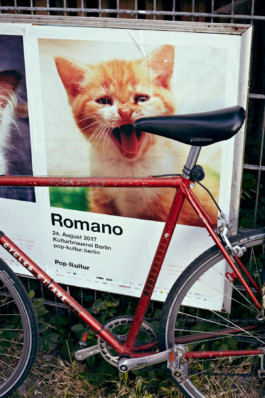 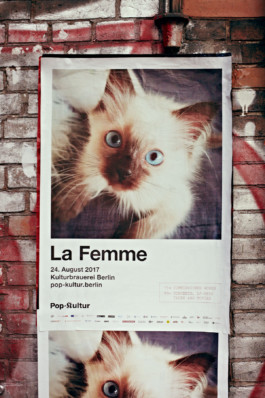