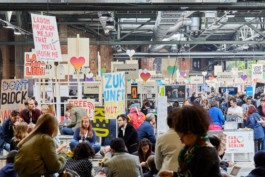 In the light of an increasingly hostile and divisive climate expressed online re:publica defined »Love Out Loud« as the festival’s motto for 2017. For an entirely new visual identity we drew inspiration from 1960s protest culture, turning the main hall of the event into a lively, almost chaotic scenery of nonuniform expression. Emphasizing the event’s attempt to blur the lines between analogue and digital we worked with techniques from both ends of the spectrum such as screen printing and sign painting on one hand and CNC milling and video mapping on the other.

Underlining re:publica’s core values of participation, discussion and DIY culture the design functioned as a joyful antagonist to the solemn look of the preceding edition. 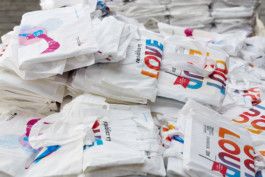 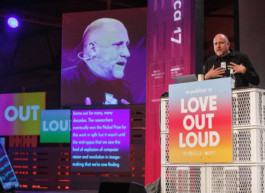 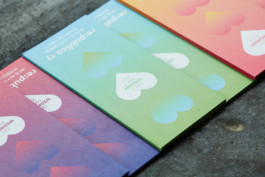 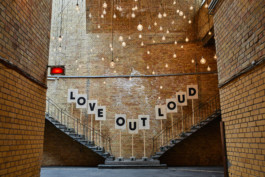 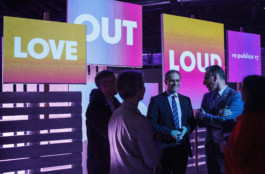 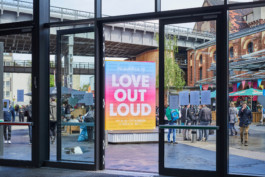 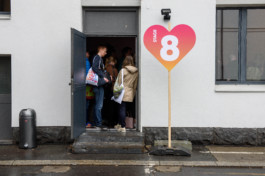 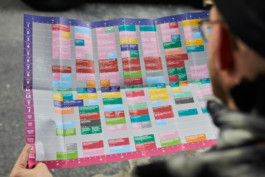 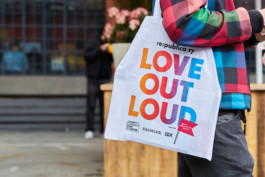 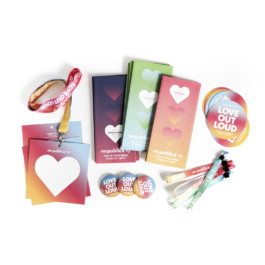